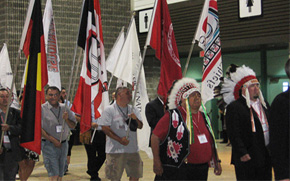 Representatives from CDA participated in the Assembly of First Nations (AFN) 31st Annual General Assembly, held in Winnipeg on July 20-22.

This active involvement follows CDA’s strategic cooperation with the AFN, forged during this year’s Days on the Hill meetings with the federal government. CDA’s Advocacy Committee suggested that CDA officials take a more prominent role in AFN activities, to further demonstrate CDA’s commitment to work in cooperation with AFN leadership to make improvements to the NIHB dental plan and the oral health of First Nations people.

“CDA was warmly received by the AFN delegates and we were encouraged to continue to advocate for improvements to the NIHB program,” said Andrew Jones, CDA’s director of public affairs. “We were able to deliver CDA’s position on NIHB and First Nations oral health to the grassroots AFN leadership and several members of Parliament in attendance,” he added.

CDA representatives also took the opportunity to distribute public education and advocacy material to AFN delegates at the Circle of Friends trade show. CDA would like to thank the Manitoba Dental Association for its generous donation of toothpaste and toothbrushes that were distributed to delegates. 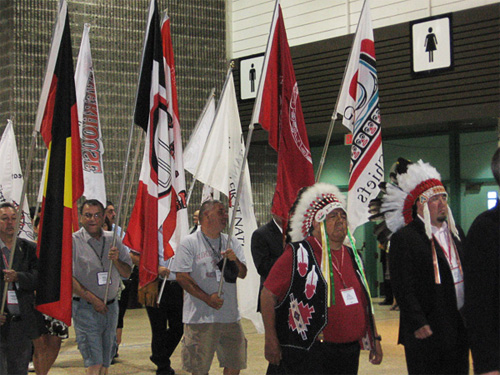 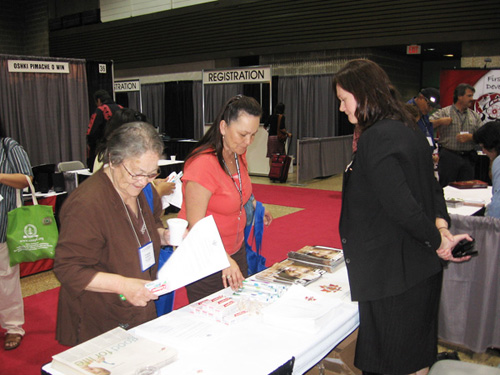 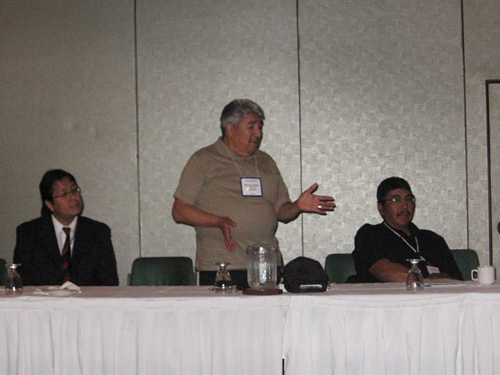 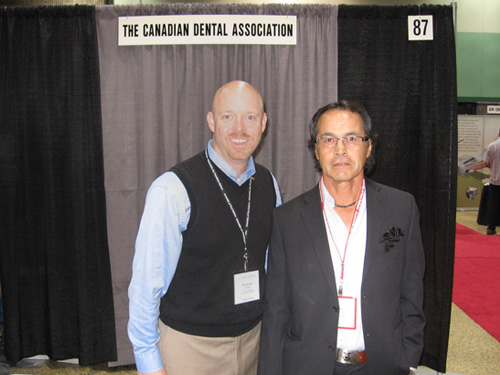 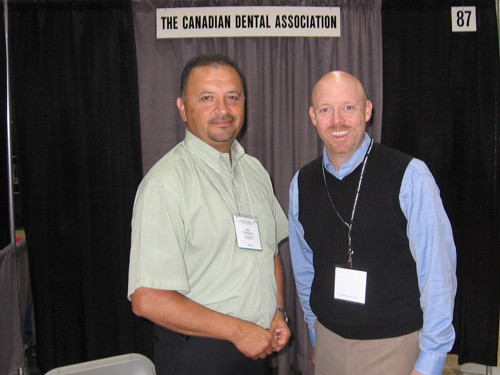